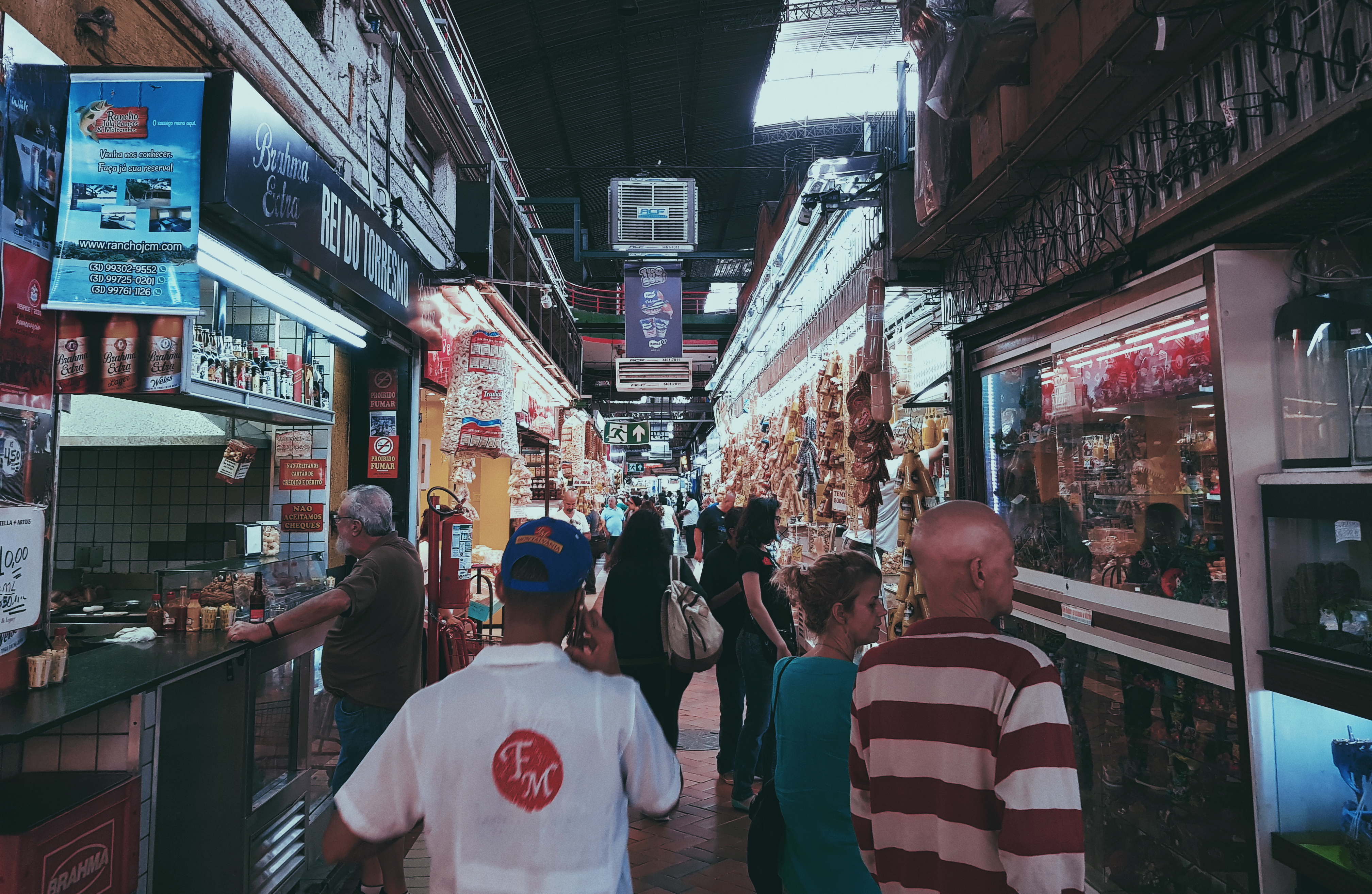 My son just turned 7 this week. Surprisingly, his favorite birthday present was a Eureka tent. We enrolled him in Cub Scouts a few months ago. My wife and I agree that exploring is a good life experience for our son. Which is a good thing because otherwise you’d have to sneak it to meetings. My son, Jan, is something of a ham. He loves attention, and he’ll get it anyway he can. When I started taking him fishing or walking he would act scared. I think he was just acting for attention, because in other situations he seems pretty fearless. Like running in the woods in the dark… I’ll finish that story later in just a minute. So, my son has been very excited to be a Cub Scout. At his age, exploring is all about having fun and getting kids to learn something without them realizing it and running away covering their ears.

For Jan’s 7th birthday, her grandmother went online to the scouting supply store and bought her a Class A uniform and other scouting supplies, including the BSA 75th Anniversary Eureka Akela 2-Person Tent, which has already not available. Jan’s mother and I bought her… toys. We thought we’d ask her to open Grandma’s presents first, thinking she’d like them from her but she’d want toys, so we saved the remote helicopter, video game, and transformers for last. Well, we should have done it the other way around, who knows. After opening everything, the first thing she wanted to do was set up the tent.

So we went out back and started unpacking it. Of course Jan wanted to do it all, even if he didn’t know what he was doing. I have to give it to him though, after a few minutes he figured out most of it. He wasn’t strong enough to bend the posts to insert the pins, but I was there to help him with that. Once I inserted the pins into the poles, he began to attach the sides of the tents to the poles. I have to tell you, the quick clips, shock corded posts, and ring pin/post features are really cool. They make mounting and dismounting very easy. He really surprised me once we installed it. The thing is huge for a 7 year old. I’m sure it will last him until he is a full Boy Scout, especially since it’s made by Eureka. Most of you probably already know that a 2-person tent will only fit 1 person comfortably, because you need space for your gear. Well, Jan definitely had plenty of room. The dogs liked it too.

The next day I had to rush home from work at the end of the day because Jan’s puppy scout troop had a camping trip planned in Starkey Park. By the way, Starkey Park is a great camp. It is located in New Port Richey, Florida, about 45 minutes from Tampa Bay. It’s a good thing Jan and I got acquainted with the tent the night before, because when I got there it was already getting dark. Camping wasn’t too difficult even though the light was dim. When the troop leader came by to greet us, he noticed that we had two tents set up and seemed a bit confused. He thought it was really strange that Jan was sleeping alone. I just told her that Jan was very independent and she didn’t want to share her new shop. After that we started making a fire, which didn’t take long. Jan decided that she wanted to move her tent a few feet away from the fire, and before she could say anything, she pulled out the stakes and moved everything back. I wouldn’t have been able to do that with my old pop tent. That ring and pin/post feature is really cool.

This is the part where my son gets his first black eye. It’s that special moment in a child’s life when he realizes that getting hurt isn’t as bad as being afraid of getting hurt. Jan saw his best friend two campsites away from us and ran after him, completely ignoring my calls. You’d think it’s common sense not to run through the woods in the dark (unless you’re being chased by a madman with a machete), unfortunately common sense isn’t that common in children. Jan tripped over a log and fell onto a tree stump. He caught it just below his left eye. Half an inch taller and his nickname “Jan the Pirate” would carry some real weight. Jan stood up holding his eye, which made me start to freak out a little. Fortunately, it wasn’t as bad as my overactive parental imagination thought at first. I was relieved when I saw that his eye was still very much intact, but I knew right away that he was going to get a black eye.

Jan took it like a man, she couldn’t believe it. He didn’t cry or anything, he just got a little attitude because he was embarrassed that he fell. After Jan reluctantly let me see his wound, he went into his shop and closed the doors and windows. He thought that the other boys would make fun of him. One of the den moms brought us some ice to keep the swelling down. We gave Jan the ice and talked him out of the store with the prospect of roasting marshmallows. To Jan’s and my surprise, all the other kids thought Jan was the toughest scout there because of his lack of tears; and even some of the older children admitted that they would have cried.

The next morning, before breakfast in the pavilion, Jan and I packed up. We ate, did some activities, and played baseball with the other Cub Scouts. I had a little difficulty with him when it was time to leave, until I told him that we had to go to another birthday party (large families are best). After I got home, I told Jan that we had to clean up all the camping equipment. I heard some groans and groans about it, until I told him that he was in charge of setting up his tent to dry. Jan’s birthday tent made a fun weekend unforgettable.

I started writing this article to recommend the BSA 75th Anniversary Akela Eureka tent, but before I could finish it, I realized that it is no longer available. However, I can recommend a comparable Eureka tent that would suit a pup or boy scout. The Apex 2 – 3 Season Eureka Store is almost identical to the Akela Eureka Store. Both are approximately 36 square feet in area, ring and pin/post assembly, and shock corded posts. They also weigh about the same at just over 5 pounds. And you can count on a Eureka gazebo to last.