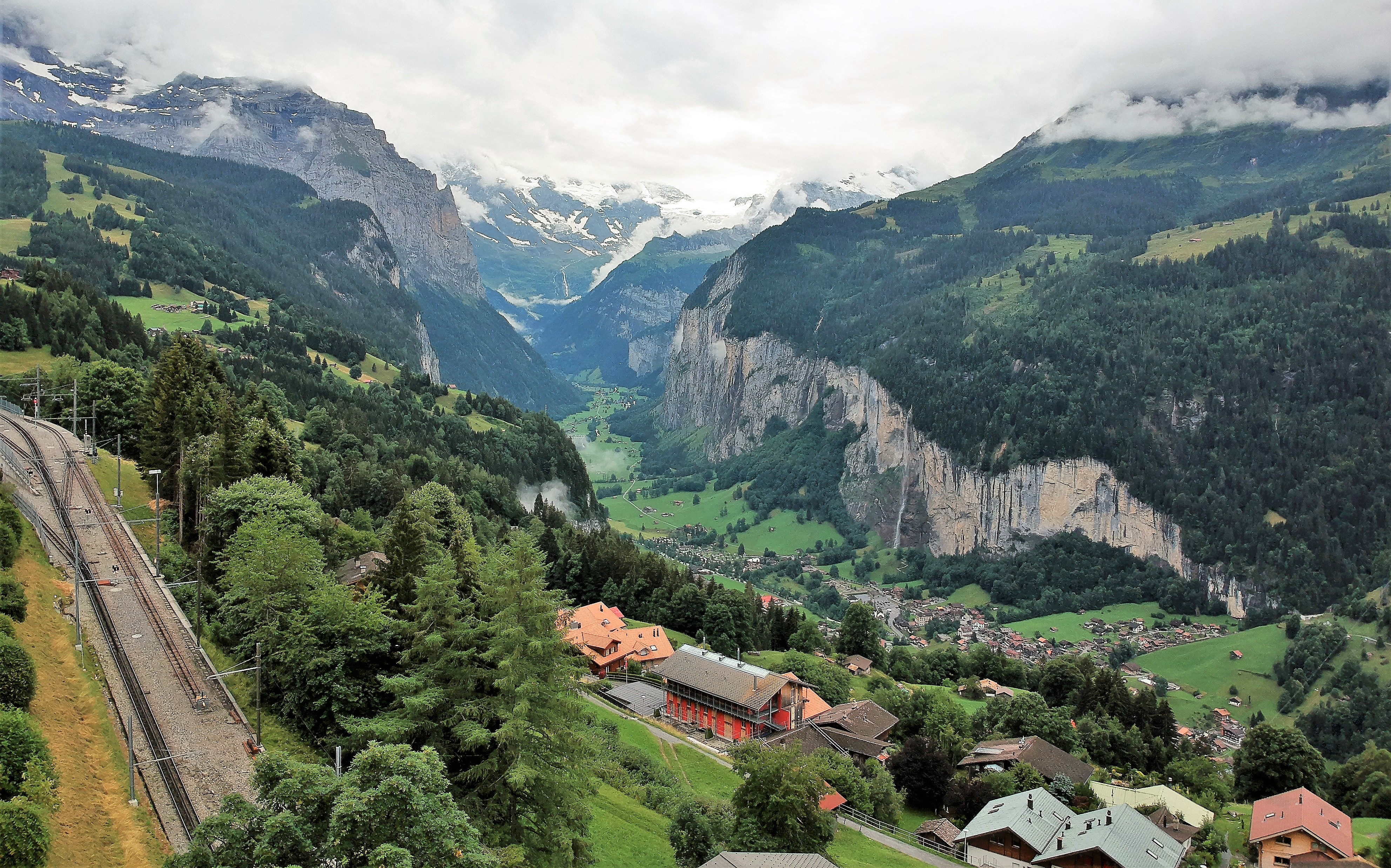 California is located on the west coast of the United States and is a popular destination for tourists from around the world. California has several national parks, tranquil northern forests, excellent skiing opportunities, beaches, the iconic Golden Gate Bridge, vineyards, Disneyland, Hollywood, castles, the Sierras, giant sequoias, aquariums, and beautiful sunsets / sunrise over the Pacific Ocean. .

Disneyland Resort and Theme Park is located in Anaheim and is the first home of Mickey Mouse. You can enjoy exciting rides, live shows for children, and parades of famous Hollywood and cartoon characters. Other things to see include the California Adventure Park and the Magic Kingdom. Los Angeles is famous for the Hollywood district located northwest of downtown. Other things to see include Legoland, the Los Angeles County Museum of Art, and La Brea Tar Pits.

Loaded with tons of tourist attractions, the most famous of which are Alcatraz Island which was once a maximum security prison, the Golden Gate Suspension Bridge which is an iconic symbol of the city, Golden Gate Park, Chinatown, downtown San Francisco, the vibrant Fisherman’s Wharf. (and Pier 39) with great seafood restaurants and various tourist activities, USS Midway, which is an aircraft carrier and served the Navy in the past, but is now a museum ship, open to the public. Not to be missed is the Cable Car System, which is the only manually operated cable car system in the world.

Visited by millions of tourists every year, it is the famous wine country of California. Other things to enjoy include the Wine Train, Culinary Institute of America, Old Faithful Geyser, Safari West wildlife tours, Petrified Forest, Opera House, and the hot air balloon ride over the valley.

It is one of the first natural parks in the United States, popular attractions in the park include El Capitan, Eagle Peak, Glacier Point, Half Dome, Mariposa Grove, Ribbon Fall, Yosemite Falls, Yosemite Valley, Bridal Veil Fall, and Sentinel Dome.

Located north of Redding, Lake Shasta is a great recreational area surrounded by beautiful mountains, it is also famous for the caverns of Lake Shasta. Mount Shasta is further north and is a great place to camp, hike, and climb the majestic mountain.

Located midway between Los Angeles and San Francisco, this estate is a pastiche of historic architectural styles. Accessible only by a scheduled tour bus, the castle itself is five miles inland on a hill.

It is located 110 miles south of San Francisco and displays a wide variety of marine life, including sharks, octopuses, fish, wolf eels, jellyfish, and much more. It is located near the Cannery Row area of ​​Monterey.

Sonoma Valley is home to some of the state’s premier wineries and hosts festivals and events throughout the year, including the prestigious Sonoma Valley Film Festival. Other attractions include Quarryhill Botanic Garden, Russian River, Jack London State Historic Park, Train Town, The Sonoma Plaza, and the famous Bodega Bay shoreline along the Pacific Ocean.