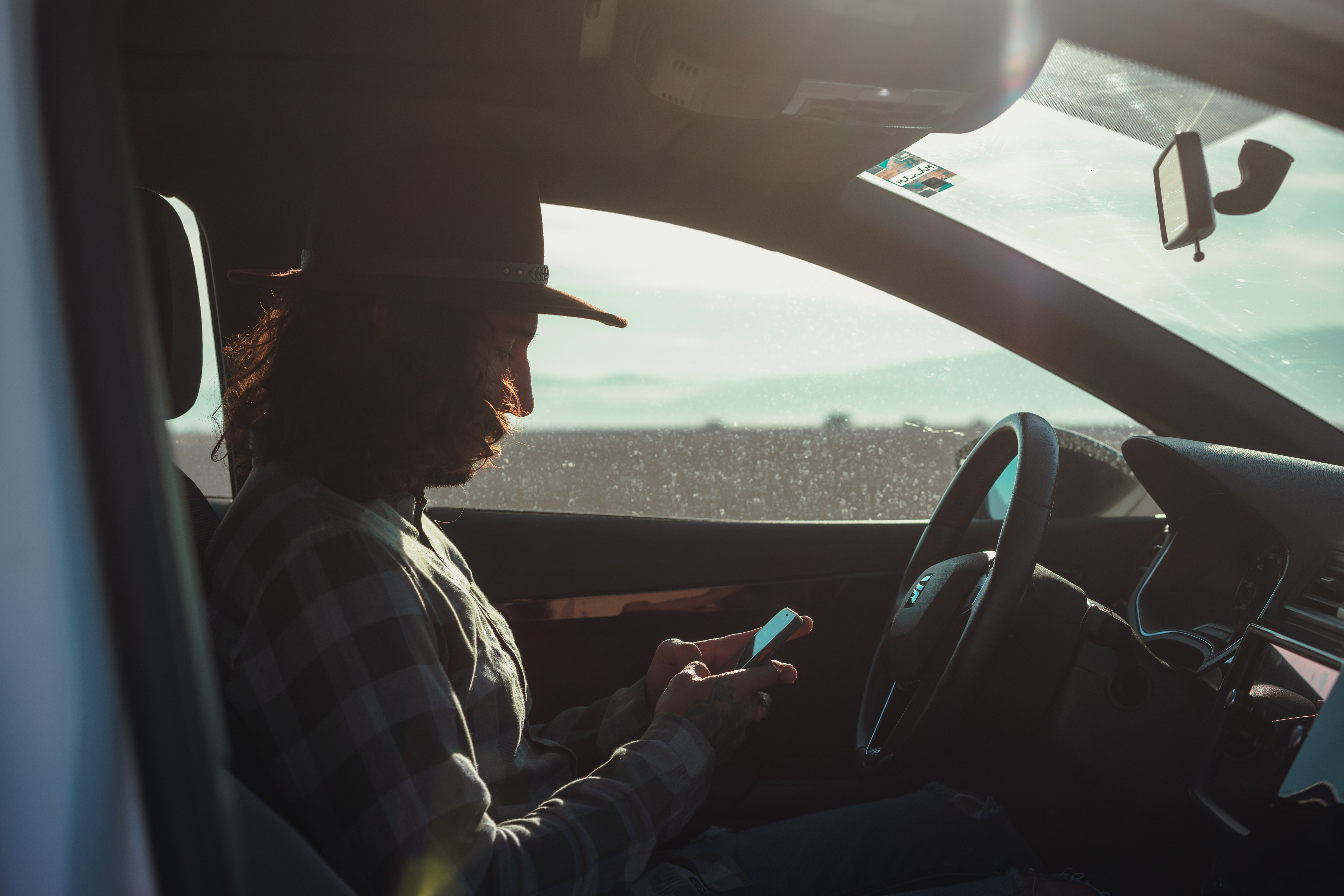 Kate, 33, is a police chief in the small town of Painters Mill, Ohio. Raised Amish, she left the order at eighteen to live as an Englischer. Fate produced a career in criminal justice and a return to her hometown, despite being excommunicated from the church.

John Tomasetti, is an agent with the Ohio Office of Identification and Criminal Investigation in Cleveland. He asks Kate to consult on two cases involving the disappearance of Amish teenagers, both from towns within a hundred miles radius.

Kate takes the opportunity to expand her professional comfort zone, ultimately anticipating the time she will spend with Tomasetti. The two have become part-time lovers; And as a reader, you wonder where their relationship is headed; “The remote aspect of our relationship has worked well for us. We are too independent for something too welcoming. But I know that no matter how hard we try to keep things simple, relationships have a way of getting complicated.”

The pair got on a year and a half ago while working on the Slaughterhouse Murders case, and each discovers their own grief. Kate is haunted by the memory of being raped at age 14: “I learned at a formative age that even on perfect sunny days, bad things happen.” Tomasetti is scarred for the murder of his wife and two young daughters three years ago.

Are the mysteries of the Amish teens somehow connected? Could they be related to rumspringa?

Rumspringa is the time when Amish teens explore English ways of life and adults look the other way, before joining the church. It is an exciting period of discovery and personal growth. Self-expression includes listening to music and dressing in fashion. Some teens take it to the extreme, experimenting with alcohol, drugs, and sex. At least eighty percent of Amish teens return to the order and are baptized.

Kate’s fluency in Pennsylvania Dutch is a research asset when it comes to the Amish; and most are surprised when she speaks in their language: “Guder mariye,” I say, bowing my head in respect as I say good morning to them.

Consumed by the investigation of the missing Amish teens, Kate receives numerous calls from the Mayor of Painters Mill, Augie Brock. Her 17-year-old son Bradford was recently arrested for possessing weed, a methamphetamine pipe and assaulting an officer. The mayor is determined to have Kate drop the charges, insisting that Bradford will be ruined if convicted.

Castillo appeared on the Geauga County campus of Kent State University on June 25 during his Missing book tour. She described traveling to Fredericktown, Ohio, the birthplace of her brother-in-law, in 2004. Already an accomplished romance writer, it was there that she was inspired to juxtapose the bucolic Amish lifestyle against brutal crime. Because, as she says, “No one is perfect, not even the Amish.”

On Missing, Castillo continues the self-exploration and growth of the ‘characters’ in the series. If you’ve read Castillo’s previous books with Kate Burkholder, you’ve certainly been looking forward to your next adventure. If you’re new to Castillo’s narratives, dive in with Missing. Three other entertaining mysteries await your discovery.

For all things Amish, visit Amish America at: http://amishamerica.com/about.