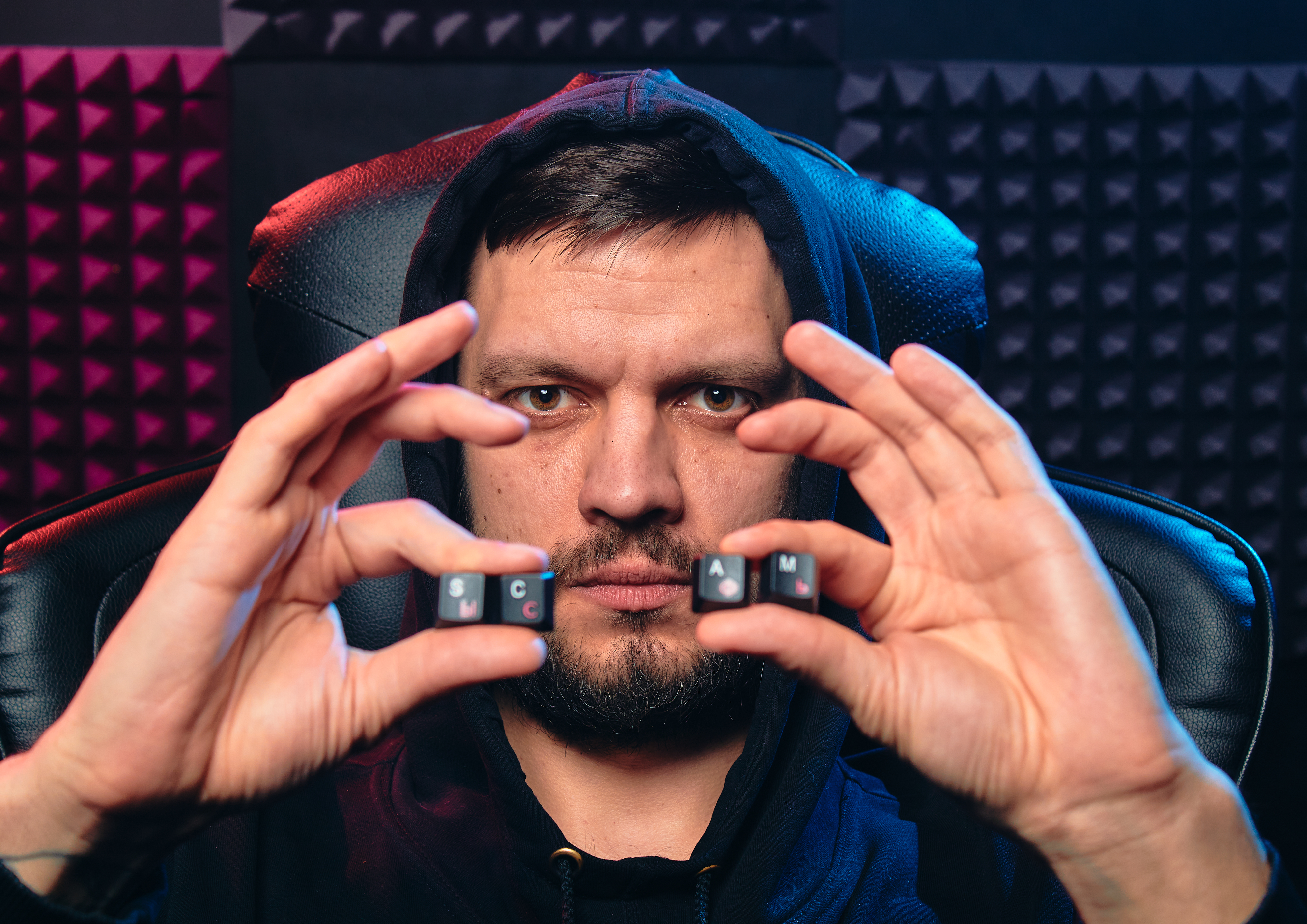 From e-commerce to m-commerce, web apps to mobile apps, mobile to tablets, desktop to laptop… and many more. This is technology that is constantly progressing at a rabbit’s pace. In reality, it has moved far beyond your imagination and perception. It seems that every year is celebrated as “The Year of Mobile Devices”, because when the clock strikes 12 o’clock on December 31, a new evolution takes place every year. It seems quite fascinating that we are continually advancing the new version of the landscape and the mobile application is the cutting-edge and brilliant illustration.

The mobile is the prosaic gadget of today’s youth. And its proximity is immeasurable, no one can imagine its wavelength of use. Actually, it is the only gadget in this age that can be seen in the hands of each and every individual across the world, be it in the form of tablets or iPhone. Countries like the United States, Australia and the United Kingdom continue to be the centers of the global mobile revolution, the use of mobile applications has seen great increases in many other nations of the world (including developing countries).

Now we have passed the middle of 2015, and many new mobile app trends have been developed in the market so far. Let’s take a look at the world of mobile app development.

• Apple’s Swift Programming Language:
Swift is a robust and intuitive programming language for iOS, OS X, and Watch OS. It combines the best of modern language thinking with the wisdom of Apple’s broader engineering culture. Swift’s clean state, backed by the mature and much-loved Cocoa and Cocoa Touch frameworks, is an opportunity to rethink how software development works.
Just four months after its release, it is used by 20% of developers. Its Ruby-like functional programming is the supreme aspect of this new software. This figure within such a short duration is incredible.

• Wearable Devices and IoT (Internet of Things):
2015 will be seen as the strongest move towards the Internet of Things. 53% of mobile developers were already working on some type of IoT project. Smart Home was the most eminent market with 37% of mobile developers working on IoT projects targeting it. IoT users are expected to grow to around 25 billion by around 2020.

In 2014, wearables ranked second with 35% mind share. Apple Watch was the hottest topic at Wearable Tech in 2014. And in 2015, businesses are expected to use wearable devices to improve their productivity and efficiency. And with the wearable revolution, mobile app developers will shift their focus from smartphones to more wearable apps for businesses and other organizations in 2015.

In addition, WiFi will offer a host of services other than Internet browsing.

These state-of-the-art services will open up a new world of possibilities for location awareness and opportunities to engage with potential customers.

• App Store optimization will remain a king:
Despite any mobile app development and other evolutions, ASO (App Store Optimization) will continue to be a lucrative and important factor in making an app successful. In 2015, marketers will focus more on this technical ASO and organic users.

• Cloud technology:
The cloud atmosphere on mobile and other portable devices is vital for devices to be free from specific storage and location restrictions. This technology has created the tides in the world and has caused a significant increase in the world’s IP data traffic. Many industrial and business professionals are also expected to employ this revolutionary element to improve their productivity.

• Mobile E-Commerce and Yes to Mobile Payments:
Mobile commerce shifts its focus on engagement rather than solely focusing on market share. This phenomenon includes users who use their mobile phones to access the Internet and conduct business online.

The launch of Apple Pay has transformed the way financial transactions take place across the digital world. Payments through mobile applications will be much simpler, safer and faster.