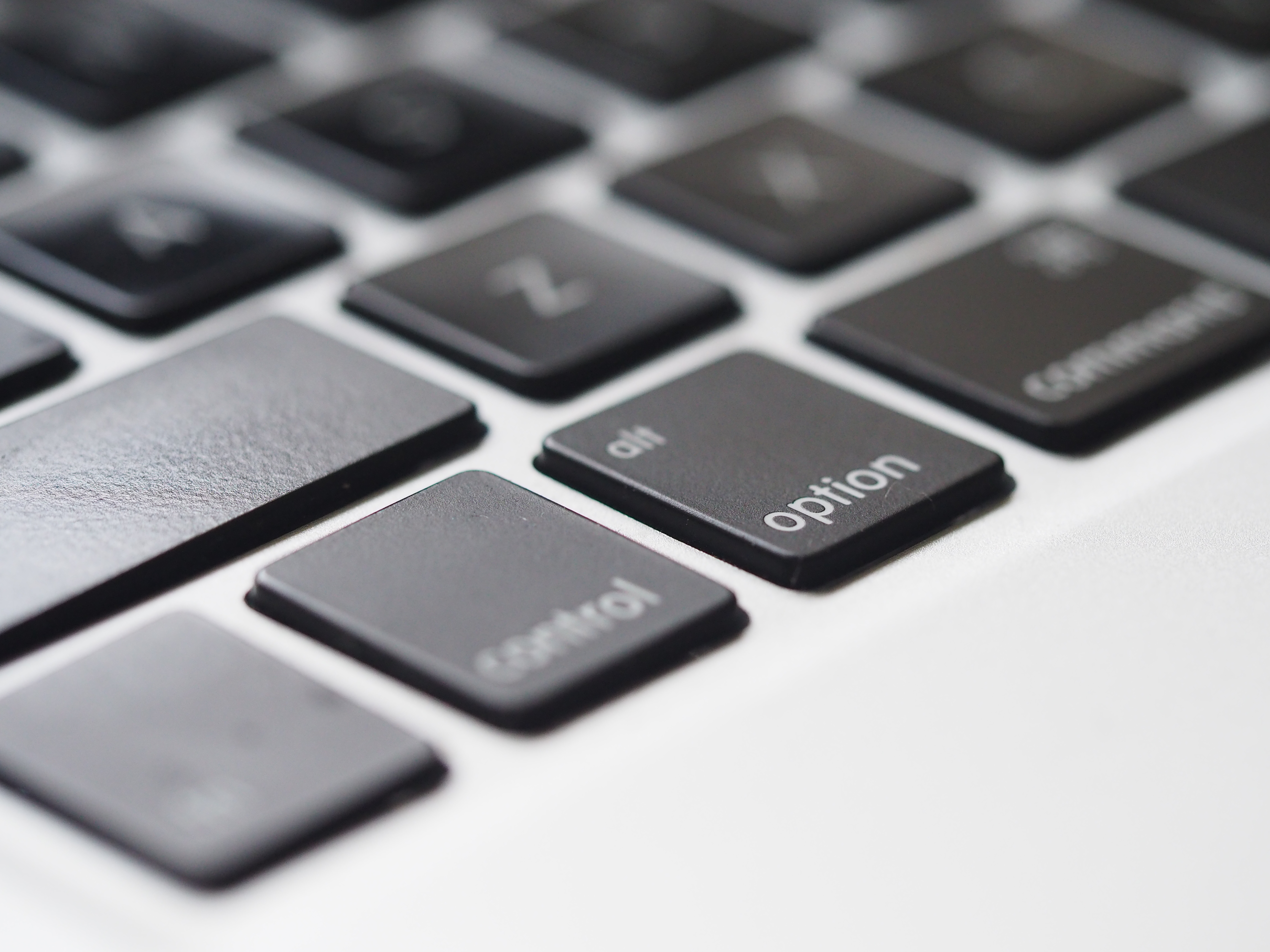 Like many other Christmas traditions, gifts are not original with Christmas. Its roots go back to the non-Christian religious observances of the pagan festivals celebrated in Rome and the Yule of northern Europe. Like many cherished customs, modern society has added its own twist that adds or detracts from the celebration, depending on your point of view.

The gift-giving began already on the festival of Saturn, called Saturnalias, celebrated by the ancient Romans around December 25. In a mocking way, the slaves exchanged places with their masters and towards the end of the celebrations simple gifts of wax candles and ceramic figures called “sigilla” were exchanged.

In the north, during the Christmas season, giving gifts was part of the winter solstice and the return of the sun. Gift baskets made from wheat stalks reflected its life-giving qualities and fertility. The harvest was as much a part of this celebration as anything else.

These traditions were adapted to Christianity and became part of the Christmas celebration. At one point, around the year 1000, the Catholic Church banned gifts because they thought the practice had become too pagan.

The Puritans who came to America did not celebrate Christmas and gift giving because they also found it abundant and too wild.

In fact, the Victorians re-established the tradition of giving gifts as part of their Christmas festivities. His gifts were much simpler and more traditional than those that are given today. The gifts were scattered around the house and found in cakes, not in piles under the Christmas tree.

Santa Claus and his gifts were reinforced through commercialism and traditional Christmas poems. Adapting European figures like Saint Nicholas, Santa Claus became his own with Clement C. Moore’s publication, “It was the night before Christmas. His gift-giving characteristics were enhanced by the bright and cheerful man portrayed in commercials for a favorite carbonated drink.

Adopting all these past traditions, many Christians trace the idea of ​​the gifts to which the Magi gave the baby Jesus. Many Christians view their birth as the ultimate gift of love from God.

Reflecting on earlier times, the holidays can be a time to give, not for the sake of receiving or spending, but a time to show appreciation with thoughtful gifts of love. The party becomes more meaningful by showing concern for those less fortunate than us. Taking the commercialism out of Christmas and reflecting on a simpler time will go a long way toward enhancing the Christmas gift tradition.