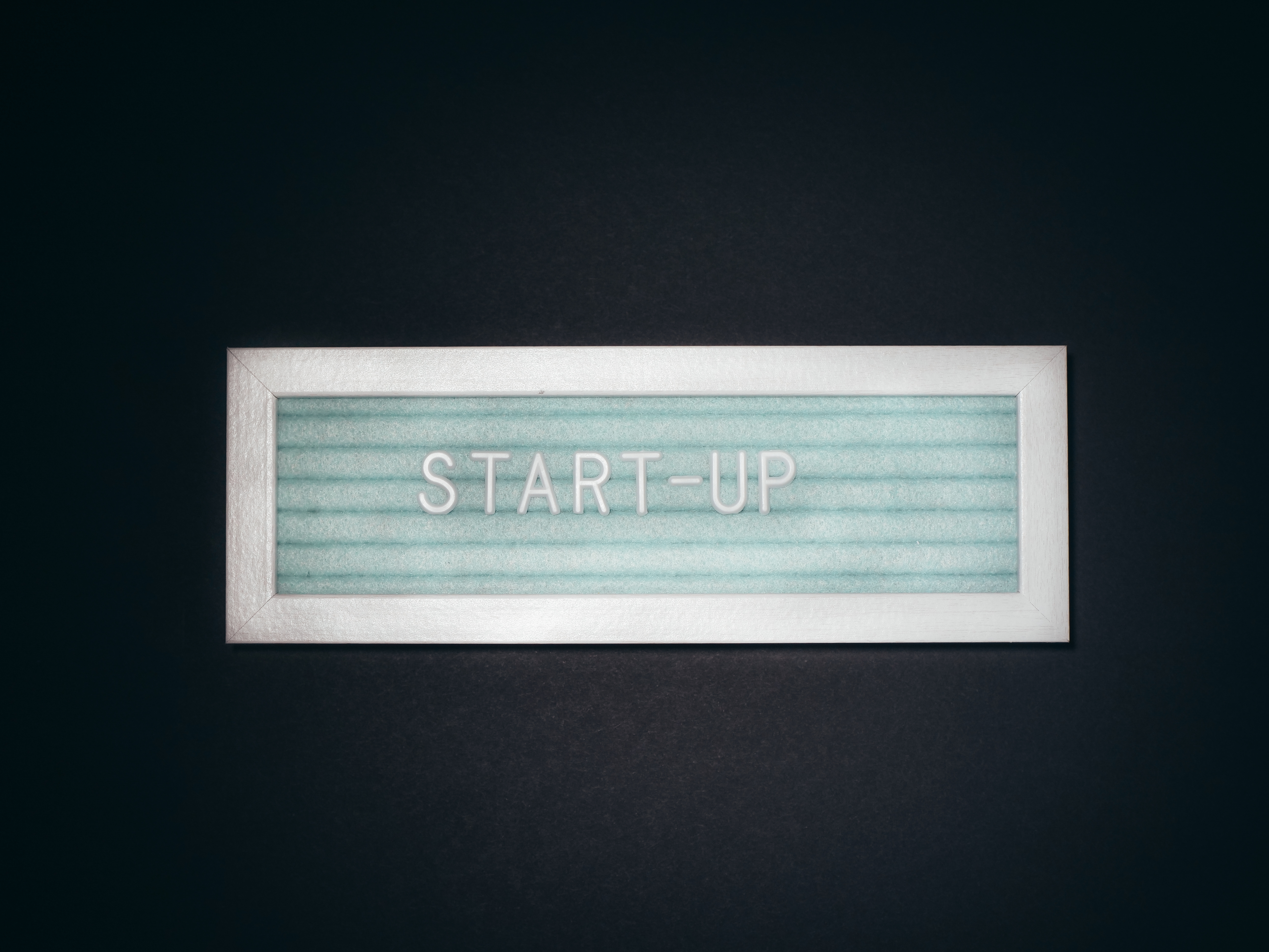 Mark Twain’s ‘The Damned Human Race’ is a satire on humanity that reflects how it has ended up in a worse state than animals. The writer seeks to highlight the darker side of the coin of morality which, according to him, like any other virtue, has its own vices. He uses argumentative, cynical and outraged tones throughout his essay and shows admirable consistency in it. The language is kept moderately easy with fairly long sentences and very little jargon. His audience is the entire human race, who is expected to reconsider his actions and reflect on them. The essay has successfully drawn its readers towards the purpose and is very thought-provoking.

The writer says that his studies on the behavior of animals and humans have led him to conclude that humans have descended from higher animals. The use of irony during the comparison, in the introductory paragraph, attracts readers quite effectively. Then the writer clearly describes how his conclusions are not based on mere assumptions or conjectures, but are in fact the results of the scientific method. He then specifies the human race to a different group of species and continues his experiments.

The writer then argues how an earl killed seventy-two buffalo just for his pleasure, in contrast to the fact that anacondas did not attack calves in excess of their requirements. He then uses deductive reasoning to determine that not the anaconda, but man himself, has descended from these animals, which is ironic in nature and is in direct contradiction to Darwinian theory. The reader may initially find himself opposing the writer’s position, but the writer does his best not to leave spaces for his reader not to be convinced in later paragraphs.

He connects the behavior of this count with the common behavior of the human race, whose “desire for more” has no end. The efficient use of descriptive tools by the writer has added beauty to the essay and made it more engaging. He claims that his experiments with squirrels and bees have yielded astonishing results and have shown that animals do not accumulate extra food even when persuaded to do so. Only man is accumulating millions of money that is not even necessary.

In addition, he maintains that only man keeps the hatred alive in his heart and maintains the coldness within. Only he can impose himself on other companions and chain them for his own benefit. Vulgarity and insult are also inventions of man. The writer gives examples from the history of the whole world to demonstrate the wrong use of power by man himself. The way he cites all the incidents is very persuasive and the rhetoric is well maintained.

Unfortunately, man is also the only animal that attacks in groups and makes war on its fellow men. The writer gives examples from Hesse and Napoleon to support this argument and shows how man is involved in robberies and other crimes that animals cannot commit. Man is also the only religious animal. The writer again uses satire and symbolism to explain the state of man in the world. He credits him with killing his brothers in the name of religion with incredible ease and refers to the cases of the Caesars, the French Revolution and the day of Mary in England.

The writer shows cynicism by calling man a fool for not being able to learn the tolerance that animals would do when they are domesticated. Compare the two groups as control groups in a scientific experiment and show logically how your results show that men cannot learn to accept them as animals. The symbolic use of people from different regions in the issue evokes an emotional response in the reader and creates contemporary relevance for them.

Twain then concludes that the real reason behind this behavior of humans is their morality. If man had never distinguished evil from good, he would never have inclined towards it. The writer makes use of the appeal of logos in the essay and his own understanding of the idea is unquestionable even though the topic remains debatable. He is seen maintaining a liberal and impartial point of view throughout the essay with a tone that also becomes bitterly true on several points. My personal views agree with those of the writer and it would not be wrong to say that the writer has not only judged human behaviors fairly, but has also done them justice in his explanation.