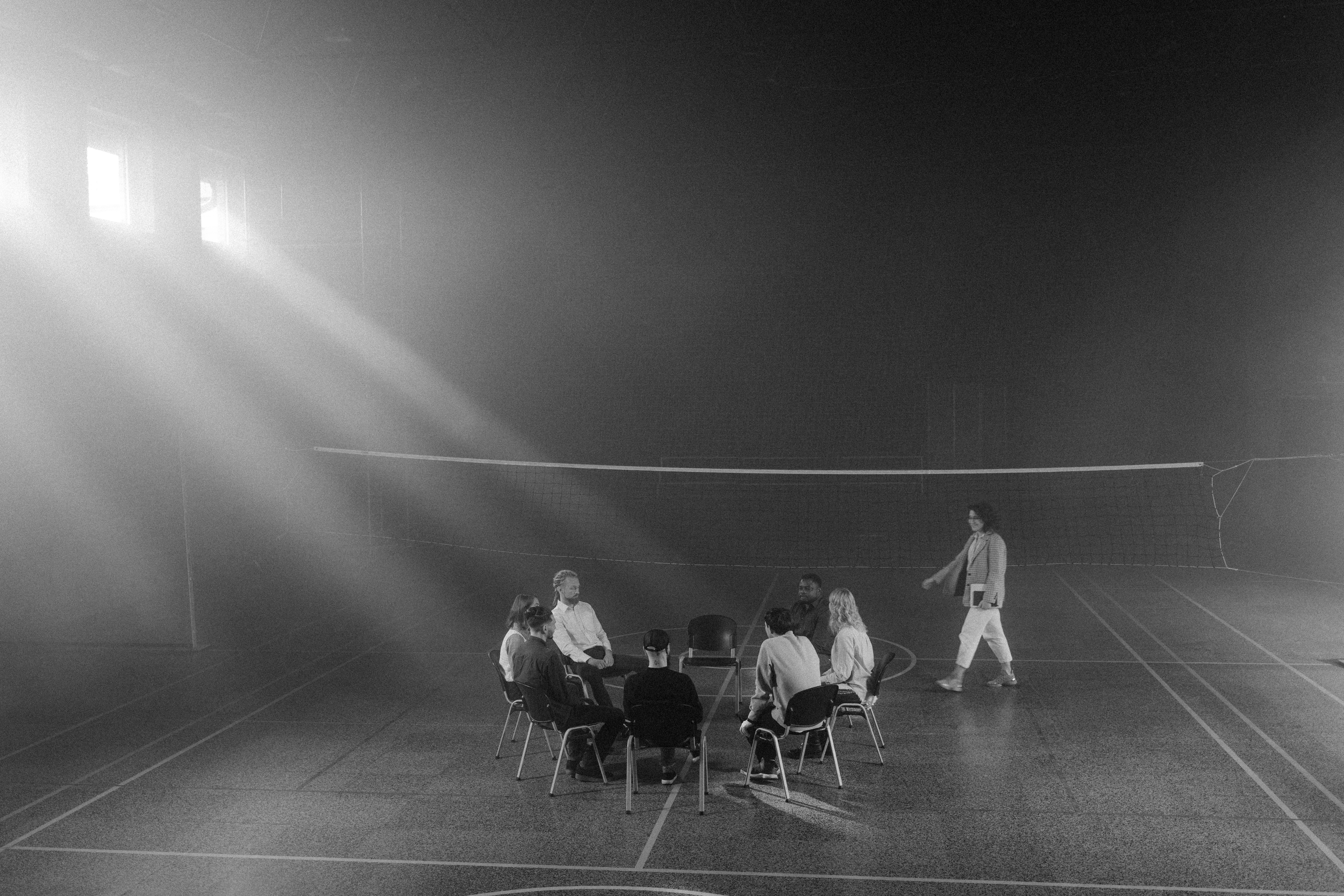 “Thousands of candles can be lit with a single candle, and the life of the candle will not be shortened. Happiness never diminishes when shared.” The buddha

Candles are an ancient traditional part of Buddhist rituals. Along with incense and flowers, they are placed in front of Buddhist shrines or statues and images of the Buddha as a sign of respect. They are often accompanied by offerings of food and drink. The light of the burning candle flame represents the light of the Buddha’s teachings. Candles and incense also evoke the state of impermanence and change.

“Just as a candle cannot burn without fire, men cannot live without a spiritual life.” The buddha

The Buddhist Lenten Day in Thailand, an overwhelmingly Buddhist country, is in July of each year and is practiced primarily by established monks. The day before the start of Lent, Thais celebrate the Candle Festival. This festival is celebrated throughout the country, but the most specific celebrations take place in Ubon Rachathani, northeast of Thailand (Isaan).

According to tradition, the Buddhist Lenten day began as a result of villagers’ complaints to the Buddha. It is said that a group of ordained monks were making merits (tamboon) and had walked through wet rice fields. At that time the rice fields were at the peak of their growth and by walking in them they had ruined the harvest. As a consequence, legend has it that the Buddha told all monks to practice making merits while staying within the confines of their temples. Today, Buddhist Lent stipulates that all monks must remain confined in their temples for a period of 3 months during the rainy season, beginning on the first day of the eighth waning moon.

Thais offer a variety of basic goods to their monks and this offer also includes candles and this of course includes the famous Candle Festival. In earlier times, most temples had no electricity, so candles had an important symbolic meaning for ceremonies, but also more practically for lighting in everyday use. Furthermore, they are said to represent wisdom as divine light; During the Candle Festival, Buddhist laymen practice their beliefs by offering large and often extravagantly decorated candles to the monks.

Candle Festivities: “There are two ways to spread the light: to be the candle or the mirror that reflects it.” Edith wharton

The day before Lent, large groups of people gather with their beautifully decorated candles and march with them in elaborate and beautiful parades. The richly and luxuriously sculpted decorations on these beautiful works of art represent the willpower, unity and beliefs of that community. The candle parade procession contains the widest cross section of the community, all in their best clothes. In Ubon Ratchathani, this also includes many groups of local Isaan artists, musicians and dancers who accompany the candles as they tour the city. There is also a popular beauty pageant to select Miss Candle (who is considered the most beautiful lady in that community).

Throughout the country, there are celebrations of the Fiesta de la Vela. Whatever the weather in Thailand, people have fun and express their faith on July 8, the beginning of Buddhist Lent.

“How far that little candle throws its rays! So a good deed shines in a naughty world.” William Shakespeare

Sit in a quiet and peaceful room and light a candle. It can be any color, but some prefer blue or white. Now look deeply into the burning flame of the candle and focus on it. Don’t let your vision of the candle flame blur. As you stare at the burning flame, your mind will fill with the noise of daily thought, worries, and trivial worries. These should start to fade, and after a while, you may start getting images and thoughts that don’t seem to be coming from you. Take them as your spirit guides and try to interpret them.

Keep looking at the burning flame, do not get distracted and try to interpret the visions you are receiving. A common example is that of ‘seeing’ a peeled onion. At first this may seem foolish, but in this example it could mean that as you go along your life path, the layers are peeling off, allowing you to see and experience the ultimate core of your existence.

As you progress through the candle meditation, try to learn to trust your own analysis and understanding of these thoughts that the candle brings to mind. Therefore, this form of meditation acts as a powerful way to focus your concentration.

Try increasing your candlelight meditation experience from 5 minutes a day to 20 minutes and do it for several months. Your eyes will need to adapt to the dim light, and over time you will be able to distinguish between which thoughts are yours and which can act as your spirit guides.

“Like a white candle in a holy place, so is the beauty of an aged face” Joseph campbell

Where is the largest candle in the world?

“We say that God and imagination are one … How high the tallest candle lights the darkness.” Wallace stevens

Wandering a bit from the use of candles in Buddhism in my research, I took a detour to see what the human imagination could bring to the world of candles; this is what I found.

“A good teacher is like a candle: he is consumed to light the way for others.” Later

The long-standing firm of Ajello Candles is another contender for the historic title of the world’s largest candle. In 1921 he created the Enrico Caruso Commemorative Candle. This candle stood at an impressive 18 feet tall and once the candle was lit the company claimed it could continue for 1800 years, burning one day a year on the anniversary of Enrico Caruso’s death.

In 2005 in Jerusalem they made the largest Hannukha candle in the world. This huge sail was over eight and a half meters high and 85 cm wide. It was located in the Pisga shopping center of the city. These are just a few examples of what the world’s largest candles claim to be or were.